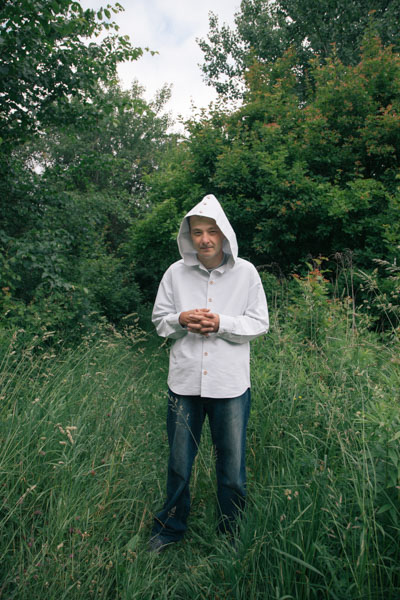 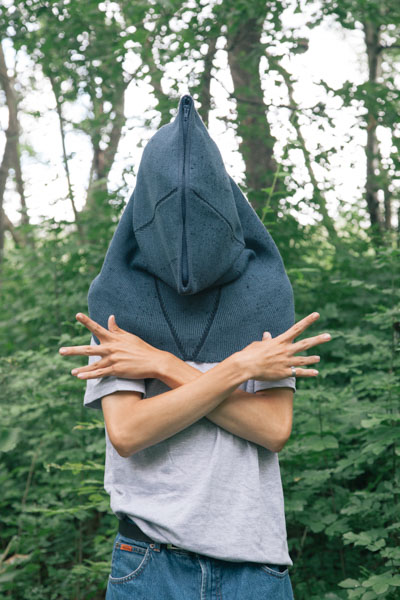 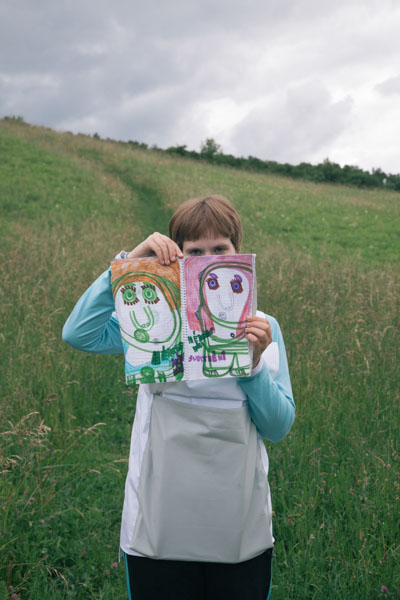 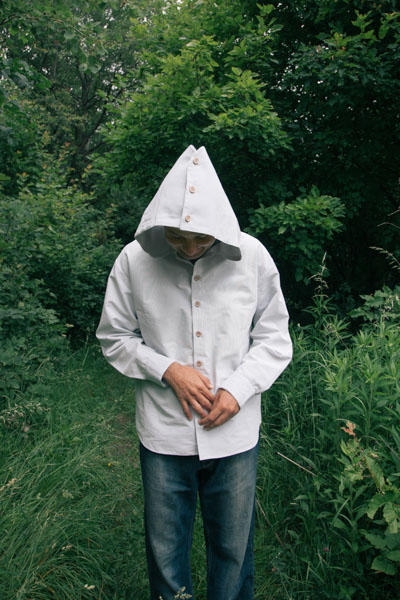 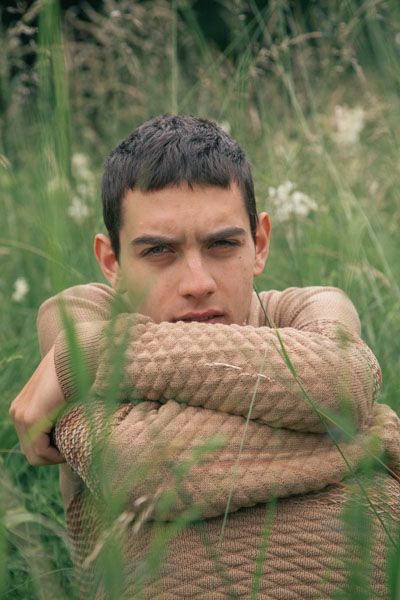 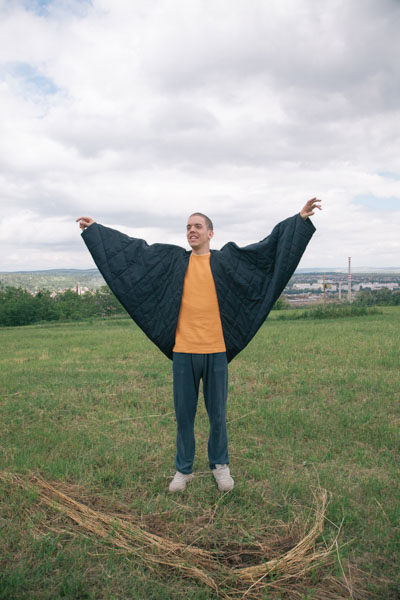 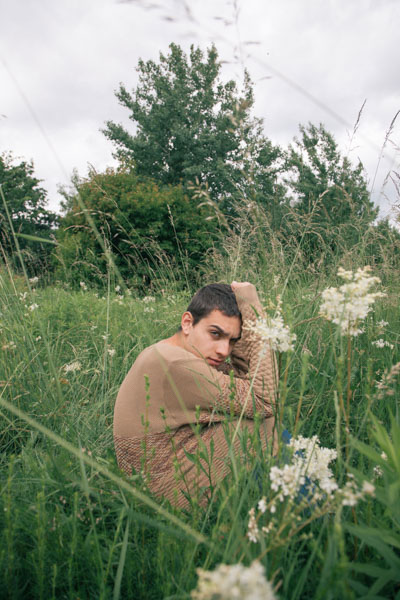 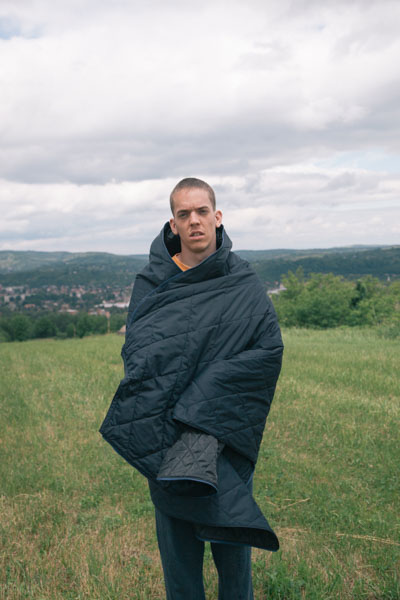 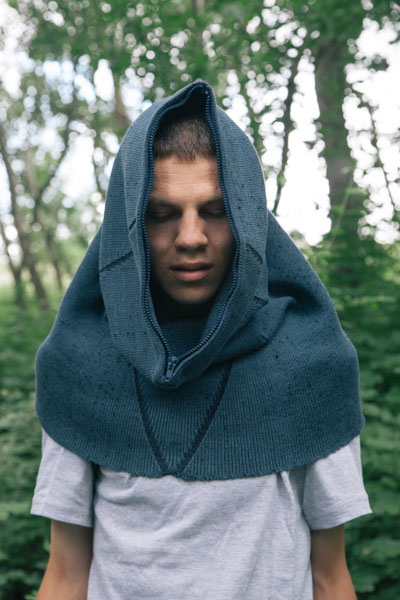 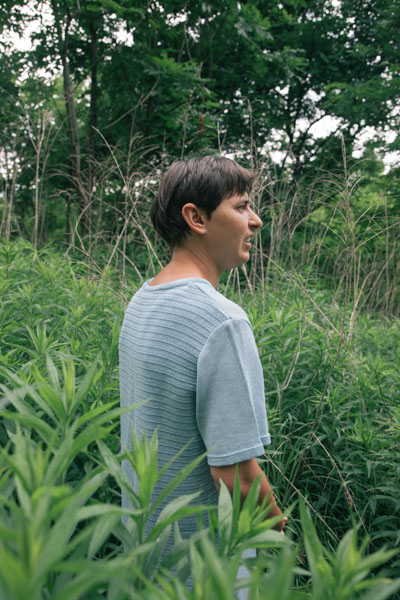 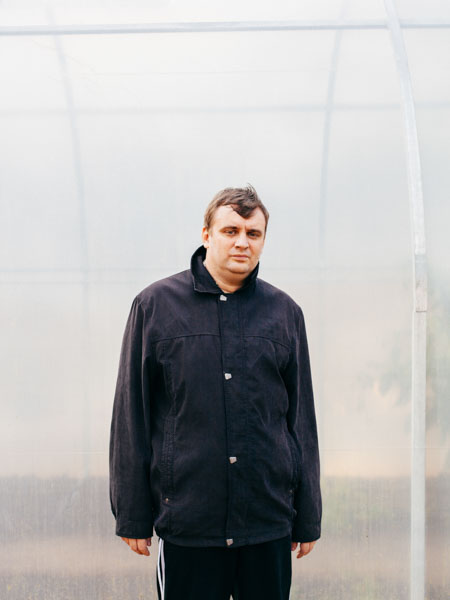 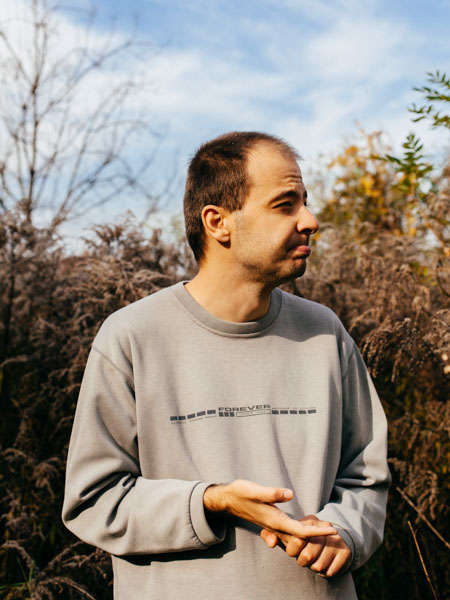 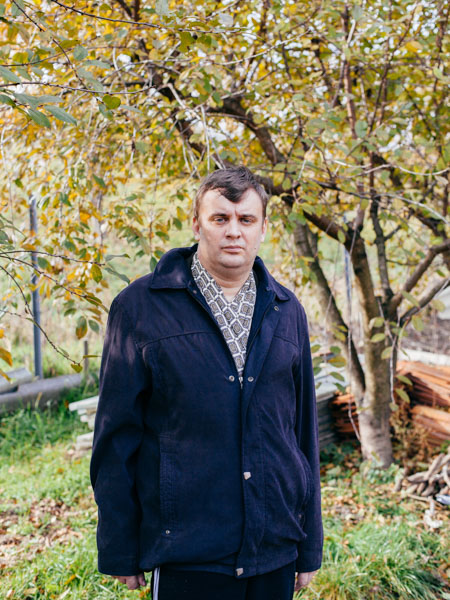 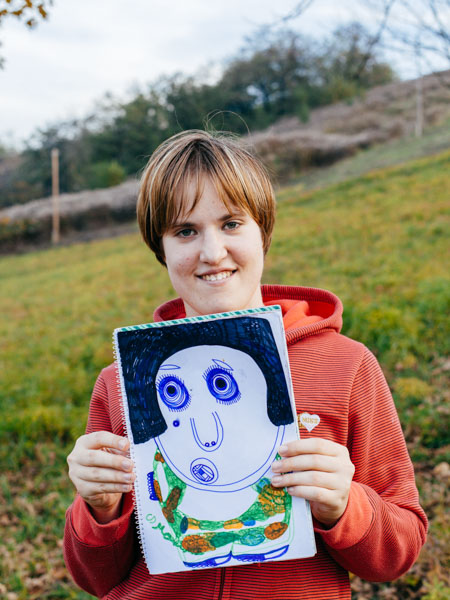 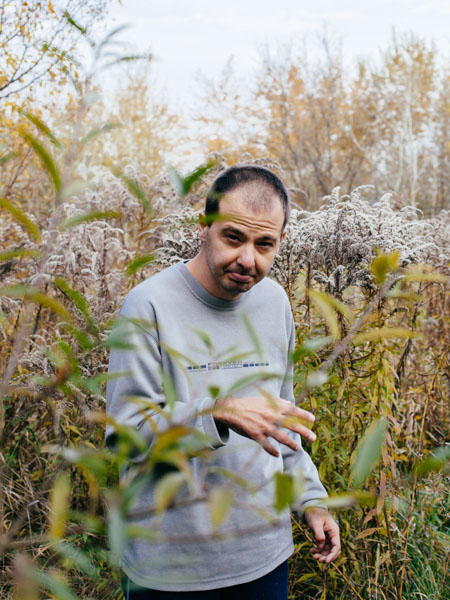 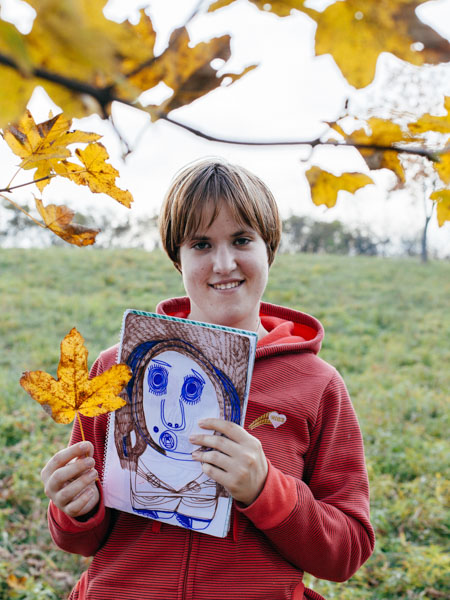 The phrase sums up the difference between people without and with autism. The first group can be characterised by conceptual framework of cognition, whereas the second group has a perceptual framework of cognition. The final concept reflects on this exciting neurological difference which can be considered as the line of thought that set the design process in motion. The eventual design is a garment collection which aims to point at how perceptual thinking functions in people with autism and what kinds of behavioural disorders accompany them. The elements of the range are primarily intended to be “design for all” objects, therefore they are useful for both general and specific users. They are articles of clothing that have extra functions and symbolic content also.

/photography & videography for the diploma project of designer Daniel Szalkai/

Winner of the Special Prize Awarded by the Hungarian Design Council at the Design Award 2015.

Winner of the Special Prize Awarded by InStyle at Highlights of Hungary 2015.