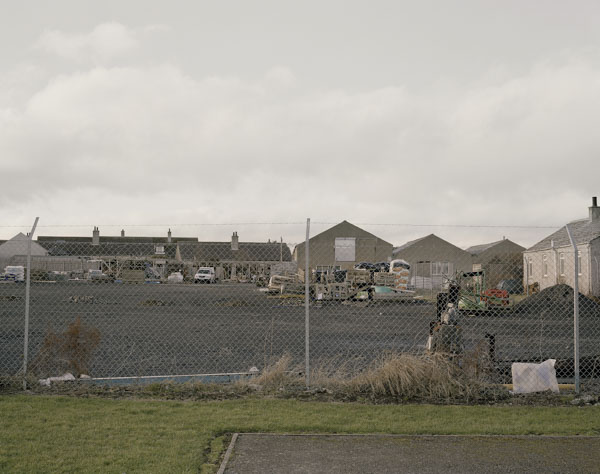 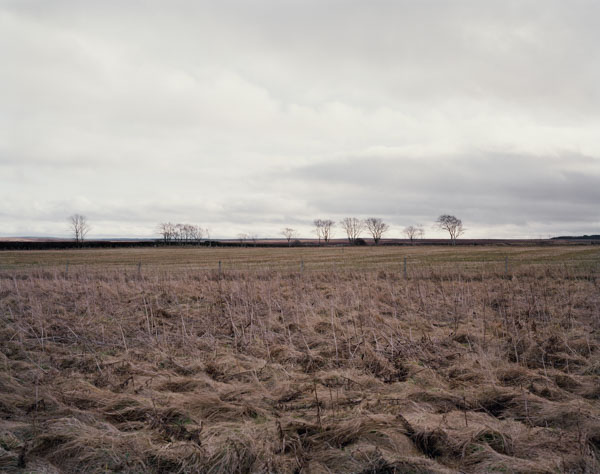 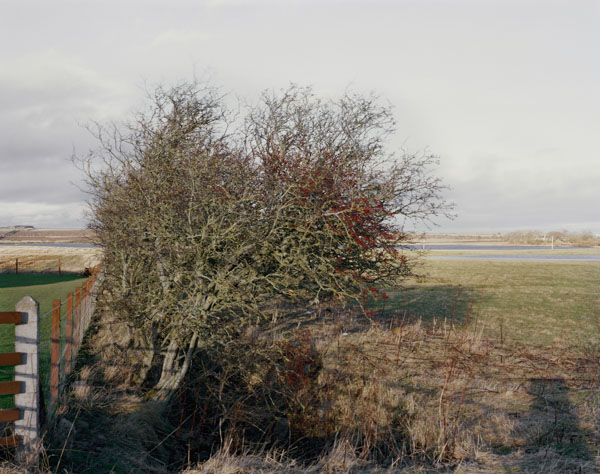 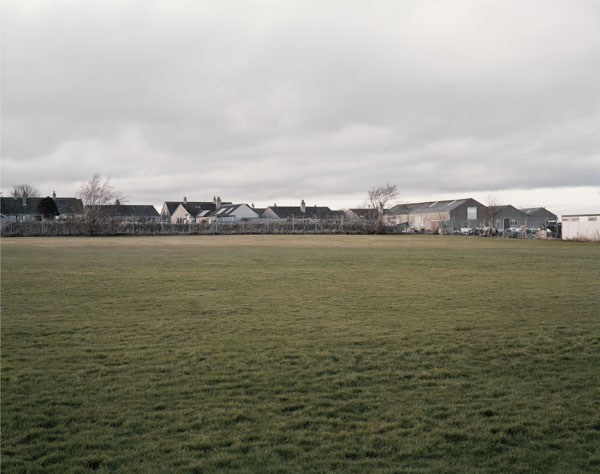 Proving that not even knowing what has taken place somewhere is any guarantee that you actually know what happened there, Watten bubbled up in the news recently.

This tiny village towards the north east of Scotland was already known to be the location of Camp 165, a World War II Prisoner of War camp, however there was no particular relevance associated with that fact, and all evidence of the camp had been lost over the years, with modern housing and a playing field occupying the same space today.

Recently released documents have revealed that the camp was a de-Nazification centre, and remained operational until 1948, with a secret, high security inner compound where hardline, dangerous Nazis were held, and subjected to de-Nazification procedures. Those deemed to be repentant could be released for repatriation, while those who refused to would be transferred for further interrogation, or trial for their part played in the Holocaust and Hitler’s Third Reich.
(Source: secretscotland.org.uk)